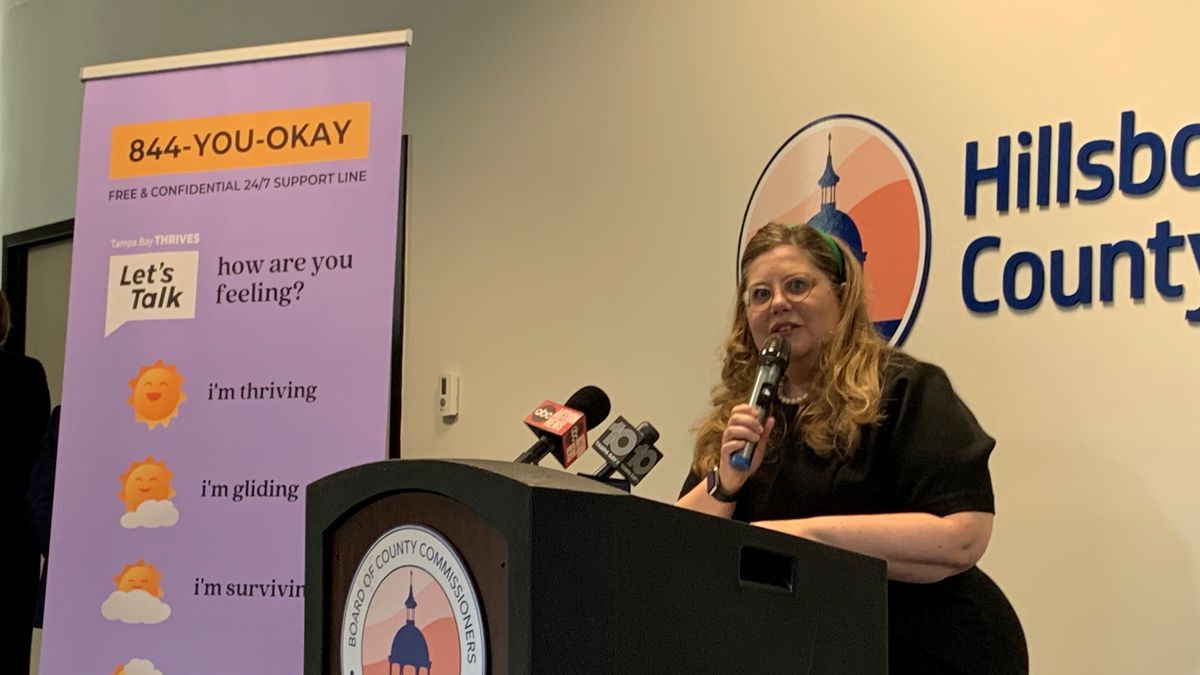 VNA expands access to mental and behavioral health services in Bolingbrook and Romeoville, Will County 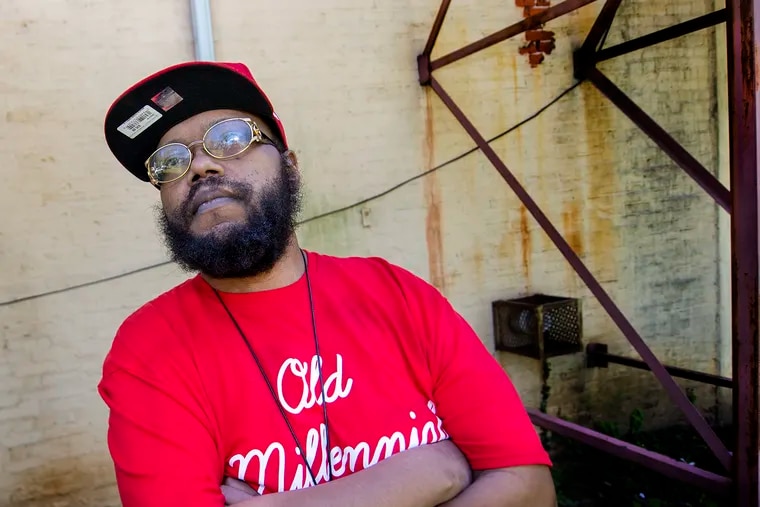 The Park Board does not run hospitals. The school district does not build roads. And the city of Minneapolis does not provide social or mental health services. According to state law, Hennepin County provides these services to city residents, at an estimated annual cost of $ 250 million.

So when candidates for public office, such as city council member Phillipe Cunningham, claim that the city of Minneapolis spends very little on social and mental health compared to the police, they are not being honest. They created a bogus problem to get your vote.

A few days ago, we read â€œMental Health Worker Program Postponed to Novemberâ€. (September 17) about Cunningham’s unsuccessful efforts to launch a mental health program in the city in line with his call for a public health-based approach to public safety.

It is not surprising that his efforts were frustrated. The city of Minneapolis faces crippling limitations as it tries to replicate – or compete with? – mental health services provided by the County of Hennepin. It takes infrastructure, time, and money to sort calls, bill for insurance, comply with HIPAA, and collaborate with other mental health providers, including hospitals in the metro area. . Why duplicate an existing system?

Cunningham persisted in this misguided effort even though, over the past two years, virtually the entire mental health advocacy community has tried unsuccessfully to convince him that the city should not try to duplicate Hennepin County’s services. A good example of how the city and county can work together is the Community Outreach for Psychiatric Emergencies (COPE) program, in which Hennepin County social workers accompanied Minneapolis police officers on calls requiring health expertise. mental. The partnership has been suspended.

Advocates advise instead to work with the county, which has what the city does not have: the legal mandate, funding, infrastructure and expertise to do this critical work, in which the price of failure can be human lives.

The moral of the story is: don’t be fooled by an election campaign based on trumped-up questions.

Indeed, it is more than infeasible; it would be illegal.

The Minnesota Supreme Court ruled two years ago in a precedent-setting case that the town of Brainerd could not eliminate its unionized fire department, made up of just five members, and replace it with non-union staff in the middle a municipal contract with the firefighters union. Indeed, under state law, there is a specific procedure to eliminate a trade union made up of public sector employees, which parallels the federal law governing labor-management relations in the private sector.

Neither allows an arrangement with a union to be repealed, even if the contract expires, without going through a laborious process of negotiation and revocation of certification.

This cannot be done legally by unilateral action by a municipality and probably not even if approved by a referendum on a ballot proposal, especially a proposal so ambiguous and flawed as the one Minneapolis residents vote on. currently.

Voters should take this into account if they think a ‘yes’ vote on the city’s Question 2 will end the police union; on the contrary, it will likely drag the city into an even more contentious, costly, confrontational and tumultuous litigation with an uncertain and possibly unfavorable outcome.

The author is a Twin Cities employment and labor lawyer who represented the Brainerd firefighters.

The Star Tribune editorial “Vote ‘no’ on amending the police charter” (September 26) cited a study which “found that adding more police officers … reduced[d] homicides and [other serious] crimesâ€¦. [T]The effect was more pronounced in black communities. These findings, along with the charge that the city’s primary motive for Question 2 is fewer police officers, offer a decisive argument to opponents of Question 2.

Such a fallacy oversimplifies the choices. A summary of the study also reported results the editorial ignored. The researchers found that “larger police forces save lives and the lives saved are disproportionately black lives.” They also say that larger police forces result in more arrests for petty crimes, which has a negative impact “three times greater among black civilians.” They go on to say, “Instead of asking if we are hiring the right number of police officers, we can also ask if policing can become better and more accurate – preserving essential public safety benefits that policing does. can deliver to underprivileged communities while minimizing costs. â€They cite other crime reduction initiatives – decriminalization of possession of small amounts of drugs, recruitment of black and female police officers,â€œ precision policing â€and security initiatives public services outside the purview of police services, such as those focused on environmental and economic justice and effective social services.

Listen to the voices offering a public safety service. These are the kinds of initiatives they are proposing. Public security for everyone requires tackling the myriad of factors that drive our chronic racial disparities that rank us at the bottom of the barrel and favor dangerous neighborhoods. Building stronger neighborhoods creates safer communities.

I read with interest Attorney General Keith Ellison’s opinion piece in the Star Tribune on September 27 (“Let the Amendment Start a Conversation”). In this document, he attempts to address and / or dispel the fears of opponents of the modification of the public security charter. However, he does not seek to respond to perhaps the greatest fear of these opponents: that there is no substantive plan on how the new Department of Public Safety would be structured in terms of roles and administrative responsibilities, or in terms of a huge list of operational aspects such as staffing levels, training, accountability procedures, communications, etc.

Perhaps equally important, there is no plan for the process of creating the new Department of Public Safety. Examples: Do individual council members and the mayor get an equal vote in all decisions that go into the planning and creation of the new department? Will there be an extensive public outreach program to determine how all stakeholders in Minneapolis want the department to be structured and implemented? What structure will this awareness program have? How will expert testimony help shape the new ministry? Who will decide which experts to bring to the planning process? How long will the planning process take? And so on. If the progressive ideals of inclusion, collaboration and transparency are firmly embedded in the design process of the new department, it will not be hasty. It can be safely assumed that time-consuming lawsuits will be involved.

Another host of implementation questions arise regarding the interim period between the potential adoption of the amendment and the actualization of a new ministry. For anyone with local government experience, it is impossible to imagine that this new department would be designed and implemented in less than six months; a year is certainly possible. What happens in the meantime? It’s a safe bet that the current exodus of MPD officers would accelerate considerably the day the amendment is passed (if passed), and those who remain would be even more stretched and demoralized. Anyone who thinks that the violent crime rates raging in Minneapolis would decline during this interim period is simply delusional. On the contrary, these rates would likely accelerate as criminals become more emboldened. It is not alarmist, it is to look reality in the face.

I consider myself lucky to live in Saint-Paul, so I will not be directly impacted by the fate of City Question 2. However, it is quite alarming to me that a senior government official, the official responsible for overseeing respect for state laws, would publicly endorse such a reckless public policy initiative involving law enforcement and public safety.

We want to hear from you. Send us your thoughts here.