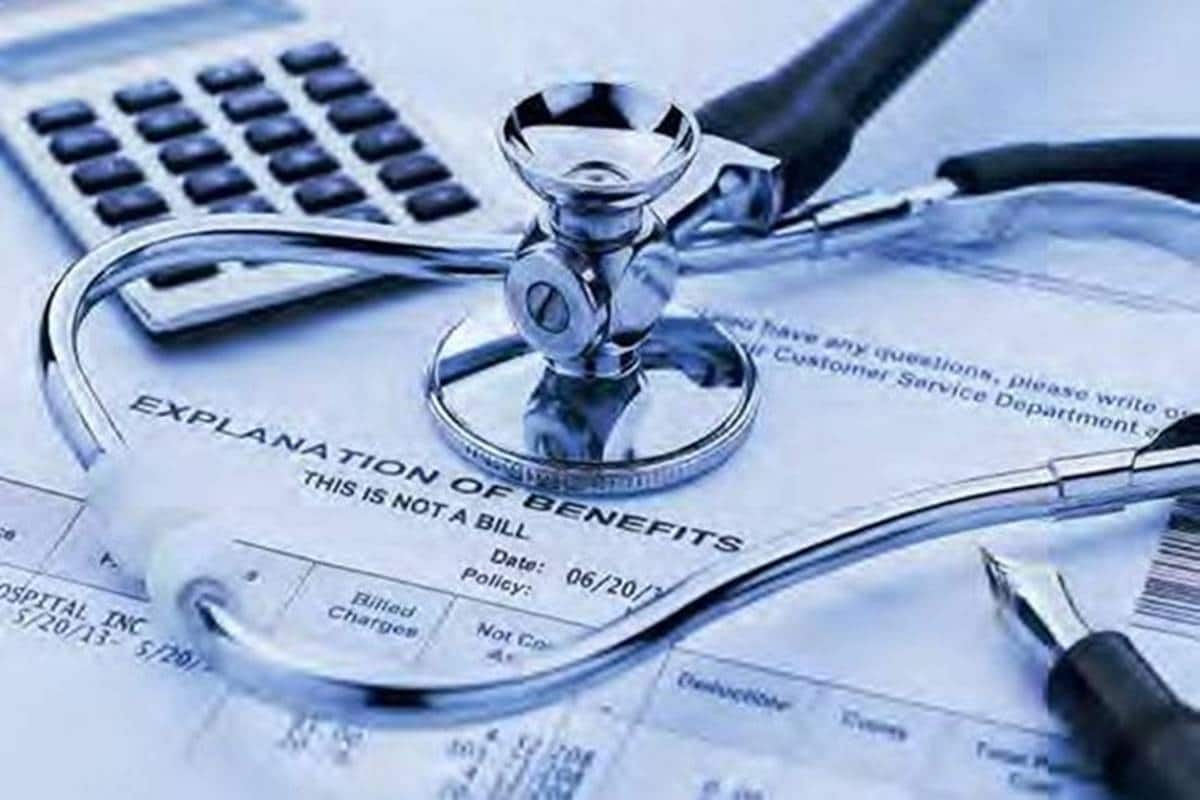 How can a Super Supplementary health insurance plan help you in the face of rising medical inflation? Health Insurance: Should You Get Critical Illness Insurance? Opinion: Congress could keep health insurance costs from rising, but it needs to act fast

Tabora. The NMB Bank and the National Health Insurance Fund (NHIF) officially launched a joint program to finance the health care needs of farmers over the weekend with the aim of boosting productivity.

The bank initially set aside 5 billion shillings for the program, known as the Ushirika Afya health insurance scheme.

As part of these agreements, NMB Bank this weekend signed agreements with two tobacco cooperatives based in Tabora, which allows members of cooperative unions to benefit from the bank’s interest-free loans for members of the ‘Health Insurance. These are the Western Zone Tobacco Growers Co-operative Union Limited (WETCU Limited) and the Mirambo Cooperative Union.

On Saturday, Prime Minister Kassim Majaliwa officially presented three beneficiaries of the program with NHIF health insurance cards during commemorations marking this year’s International Day of Cooperatives, which was commemorated nationally in Tabora.

In his speech to mark the day before the presentation of the NHIF cards financed by the NMB, Prime Minister Majaliwa thanked the financial institutions for supporting the government’s efforts to make the cooperative sector a strong economic front. â€œIn the government, we are satisfied with the support that financial institutions give to cooperatives. We also persuaded the banks to address the interest rate issue which they are currently working on with the Bank of Tanzania, â€he noted.

NMB’s retail bank chief Mr. Filbert Mponzi said the bank plans to increase the 5 billion shillings for loans to more than 300,000 farmers across the country.

“This amount will be increased based on demand for the service and farmers’ response to the health insurance loan program,” Mponzi said.

He said that in addition to supporting productive agriculture, the bank is also investing in the Ushirika Afya initiative with the aim of supporting the government’s aspiration for universal health insurance coverage.

“These loans are interest free and the farmers will pay them back after they harvest and sell their produce,” he said.

The bank’s director for Agribusiness Retail Banking, Mr. Issac Masusu, told reporters that NMB will issue the next batch of 90 Ushirika Afya cards this week in Kahama.

NHIF Director General Bernard Konga said the rollout of the initiative hampered by farmers’ fiscal constraints since its launch in 2018 has now been settled through the intervention of the NMB.

Urambo District District Commissioner, Mr. Louis Bura, said without the support and coordination of TCDC, the new Ushirika Afya milestone would not have been possible. 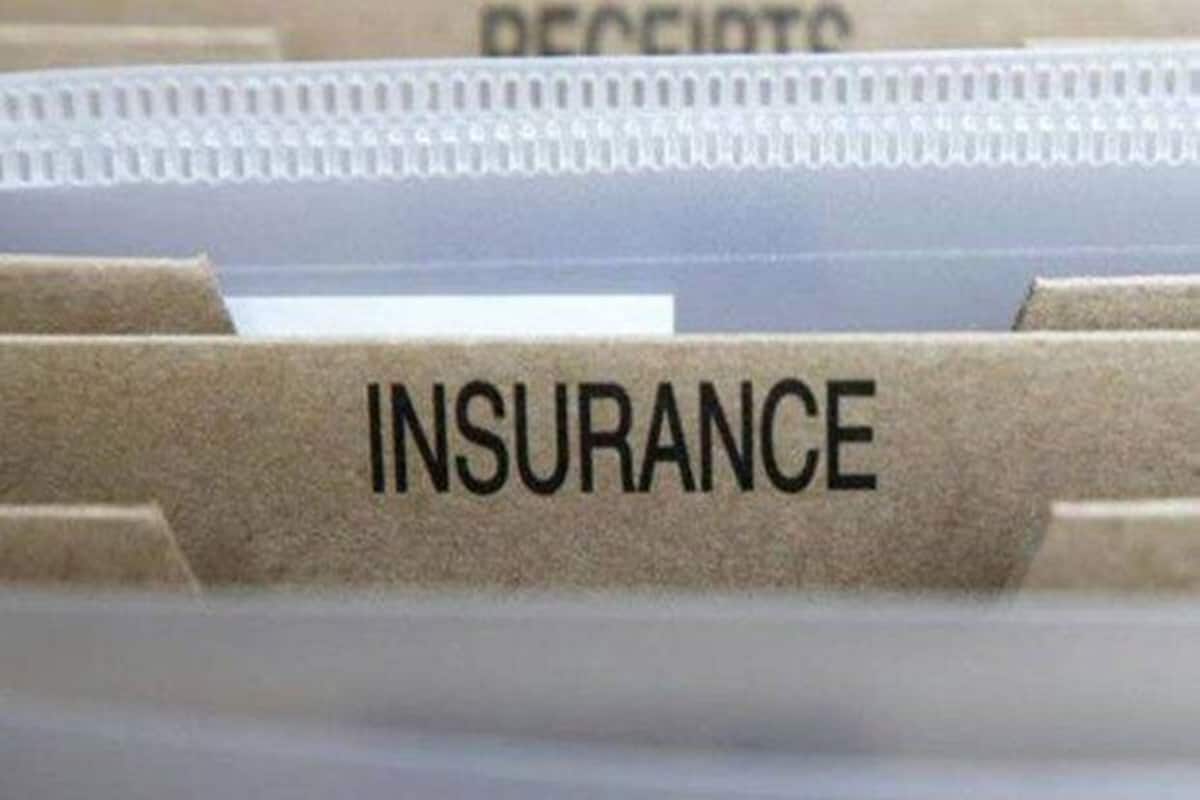