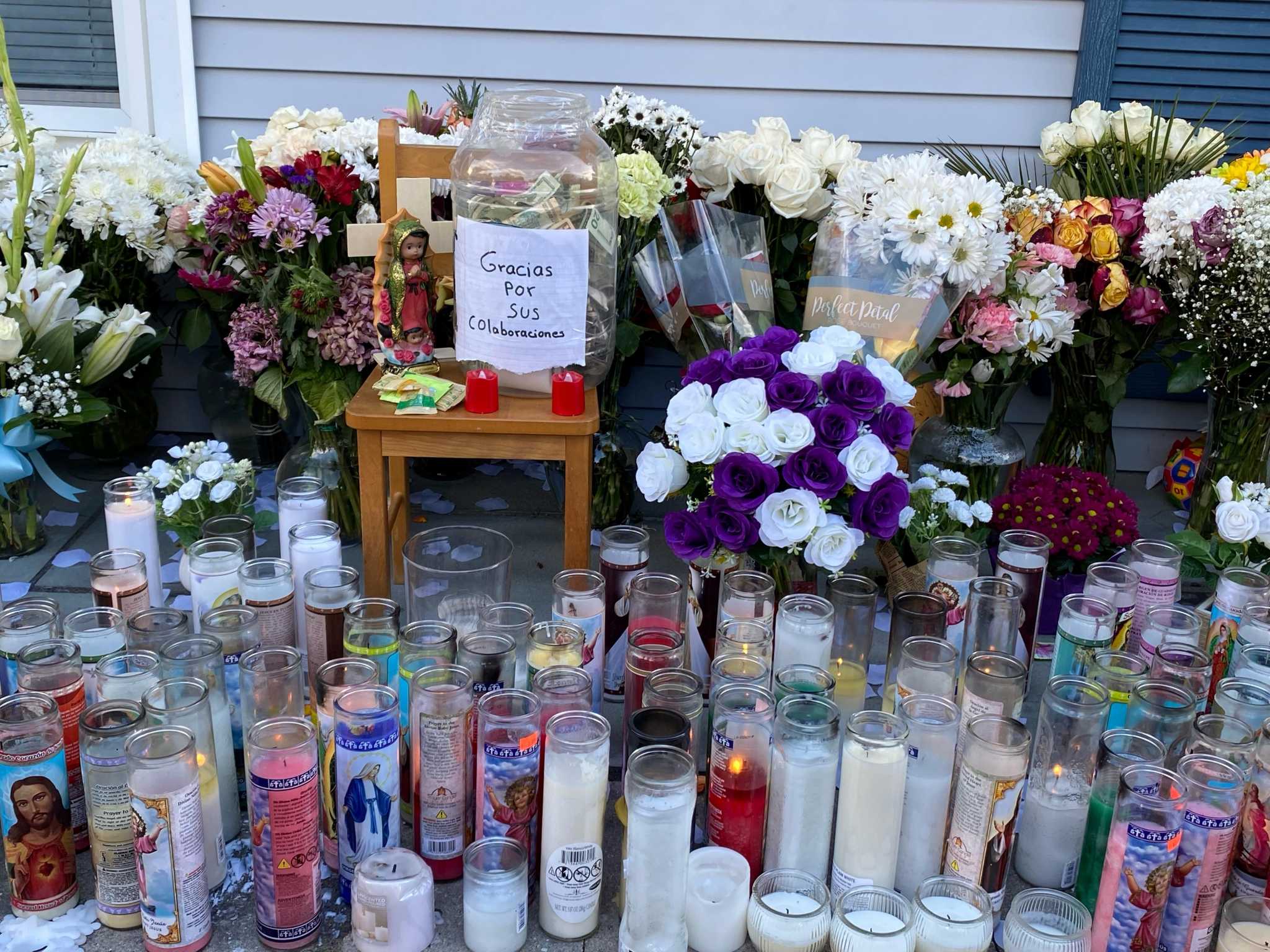 PESHAWAR: The launch of the Sehat Card Plus program by the Khyber Pakhtunkhwa government has not only enabled 1.2 million patients to receive free treatment so far, but also led to the modernization of health services and new hospitals in the province, according to a third-party audit report.

Health Minister Taimur Khan Jhagra told a press conference on Monday that the audit, carried out by Baker Tilly Mehmood Idrees Qamar and Co, covered the period from November 2020 to June 2021 and looked at performance, program process and compliance and makes recommendations for further improvements.

Accompanied by Dr Mohammad Riaz Tanoli, Head of Social Health Protection Initiative, he said cautery labs have been set up in remote districts including Lower Dir, Chitral, Swat, Mardan and Swabi. Prior to the launch of the program, only one laboratory was operating in Peshawar.

The launch of the program has also led to the establishment of 26 new hospitals to enable patients to seek treatment in their home districts in addition to helping people avail expensive services like oncology, kidney transplant, intensive care, Covid-19 treatment, liver transplantation, dialysis and cardiology.

“It also reduced people’s out-of-pocket expenses for investigation and treatment,” the minister said. He said a total of 70 kidney transplants and 14 liver transplants, costing Rs 1.4 million and Rs 5 million respectively, have been performed under the scheme.

“Under the flagship program, dubbed Sehat Card Plus, we have extended cashless processing services to 7.7 million people across the province, regardless of their financial circumstances,” he said.

“Hospitals have invested more to improve their services to fit in with their attempt to earn more revenue from the program which has benefited the people,” he said.

The audit, completed a year ago, also made recommendations to increase the level of program awareness, establish radiology and pathology services, 24/7 availability of pharmacy services, notify people of the termination of hospitals incorporated for breach of contracts, allowing licensed consultants for treatment and inclusion of the licensed hospital in the data, which has already been achieved.

The auditors inspected about 1,115 incorporated hospitals nationwide, including 203 in Khyber Pakhtunkhwa, to verify information about the program.

The minister said that the program launched by the provincial government is far ahead of developed countries like the United States, Canada, China and Germany, according to the findings of the audit.

He said the citizen perception survey was also part of the audit, which showed 97% of people were satisfied while 96% said their out-of-pocket spending had decreased thanks to the system. He said the accessibility of 94% of people to health services had been increased.

The Minister said that the behavior of 94% of the staff when receiving Sehat Card Plus in the hospitals was found to be satisfactory, as many people qualified the treatment services at the desired level, while 93% appreciated the quality of the treatment.

He said that of the total number of patients treated under the program, 52% were women. The average cost was 54,427 rupees per patient. He said that under the scheme, each family is entitled to spend Rs 1 million per year. Private hospitals got a 66% share of the amount spent by the government through the State Life Insurance Corporation under the program, he said.

“The government passed the Universal Coverage Act to give legal coverage to the free-for-all treatment scheme. The audit firm also reviewed payments to incorporated hospitals and reported transparency,” the minister said. 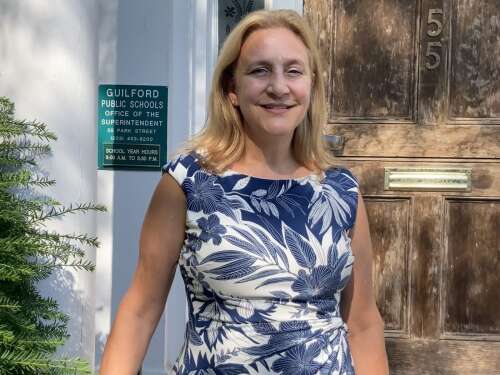